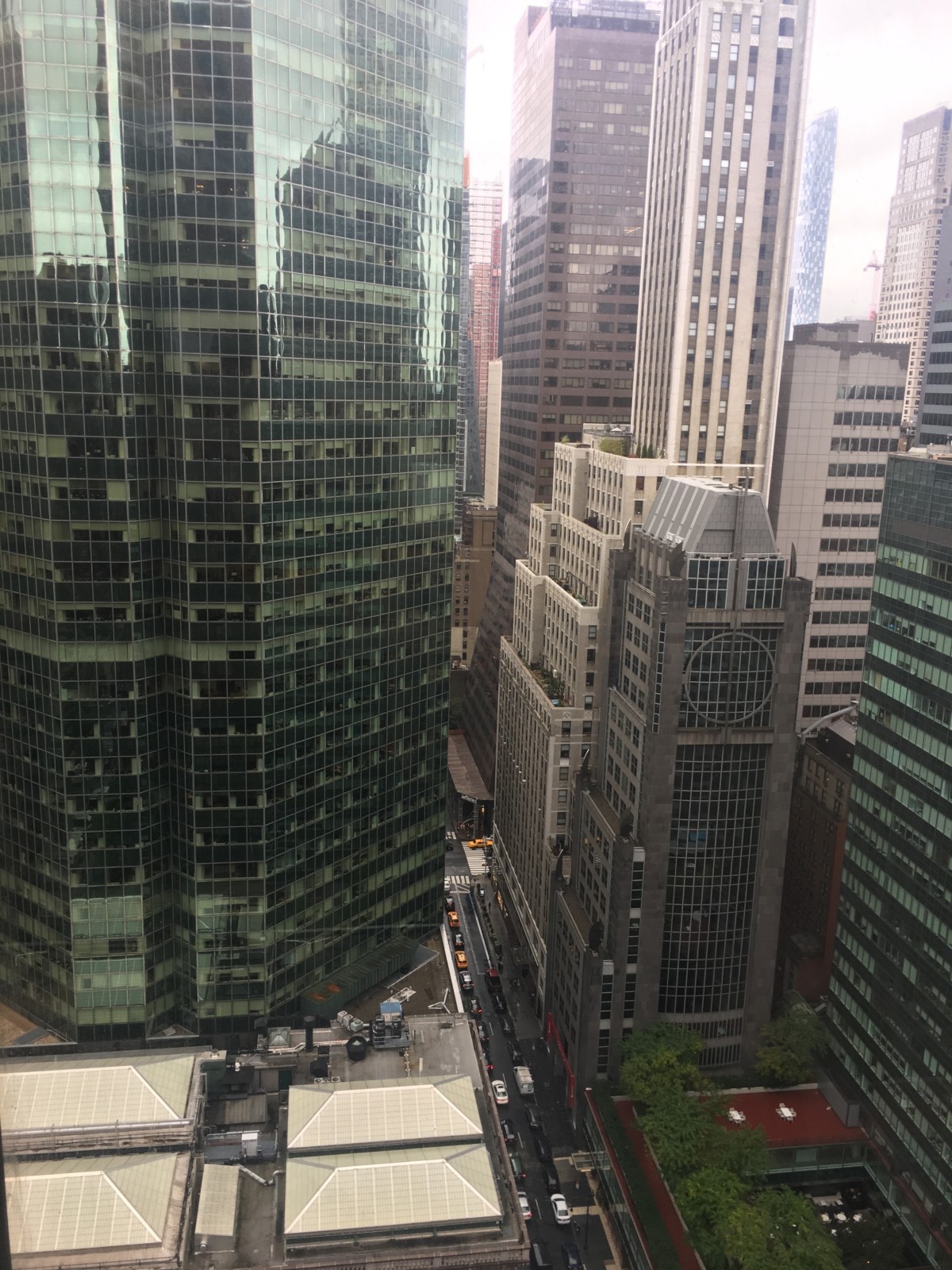 This was the view from the 58th floor of a skyscraper on Lexington Avenue. While it may be impressive, I don’t think I could live here. Seriously, millions of dollars for one apartment and you don’t get to regulate the heat or the A/C?