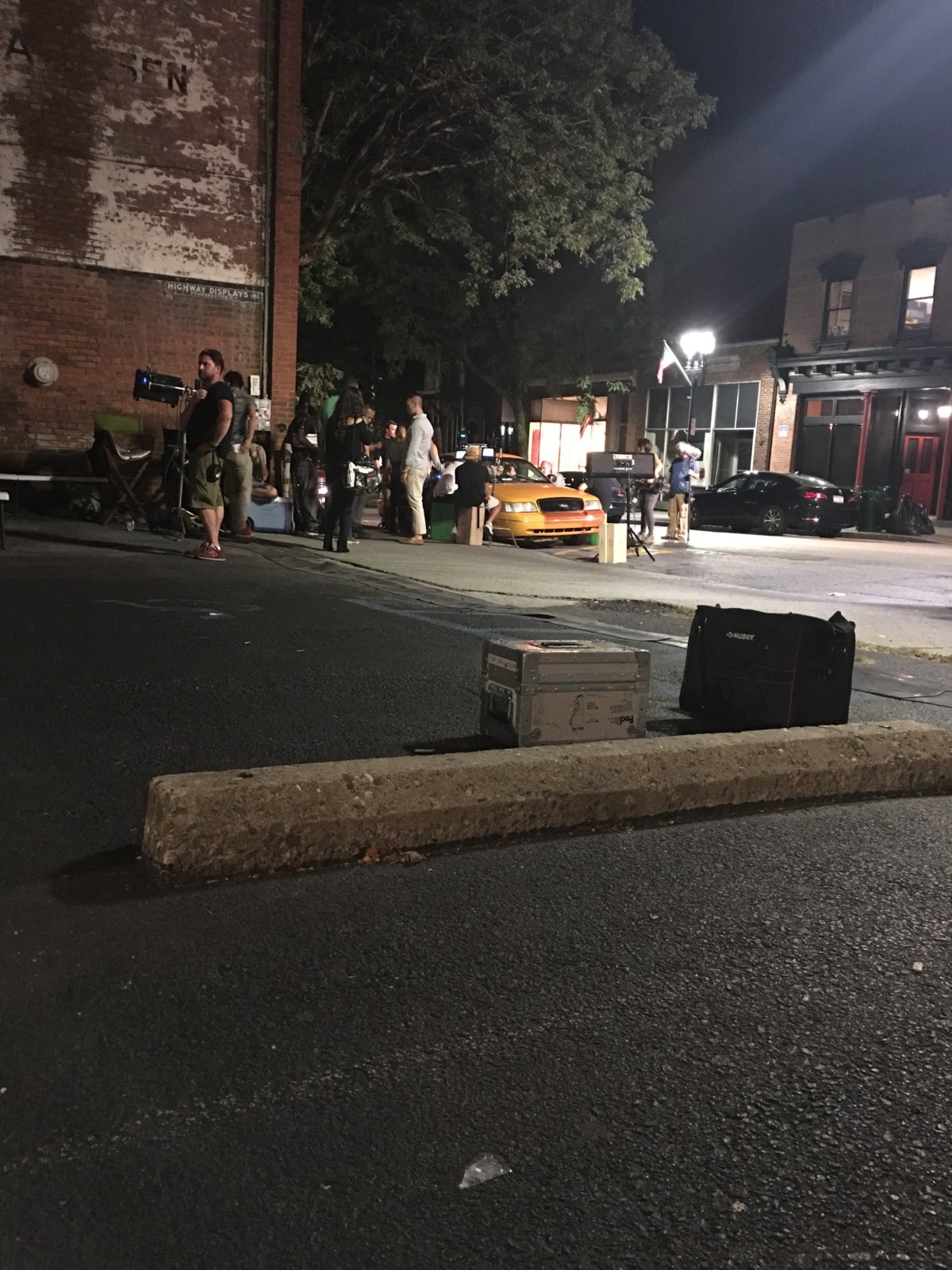 Sometimes, scenes can take longer than expected, which was definitely the case for today. Luckily, the nights are not that cold yet, but considering that we all had been on set since 7 AM, we were all pretty happy once the day was done.

Anyway, better get back to bed, gotta be on set again at 6 AM!