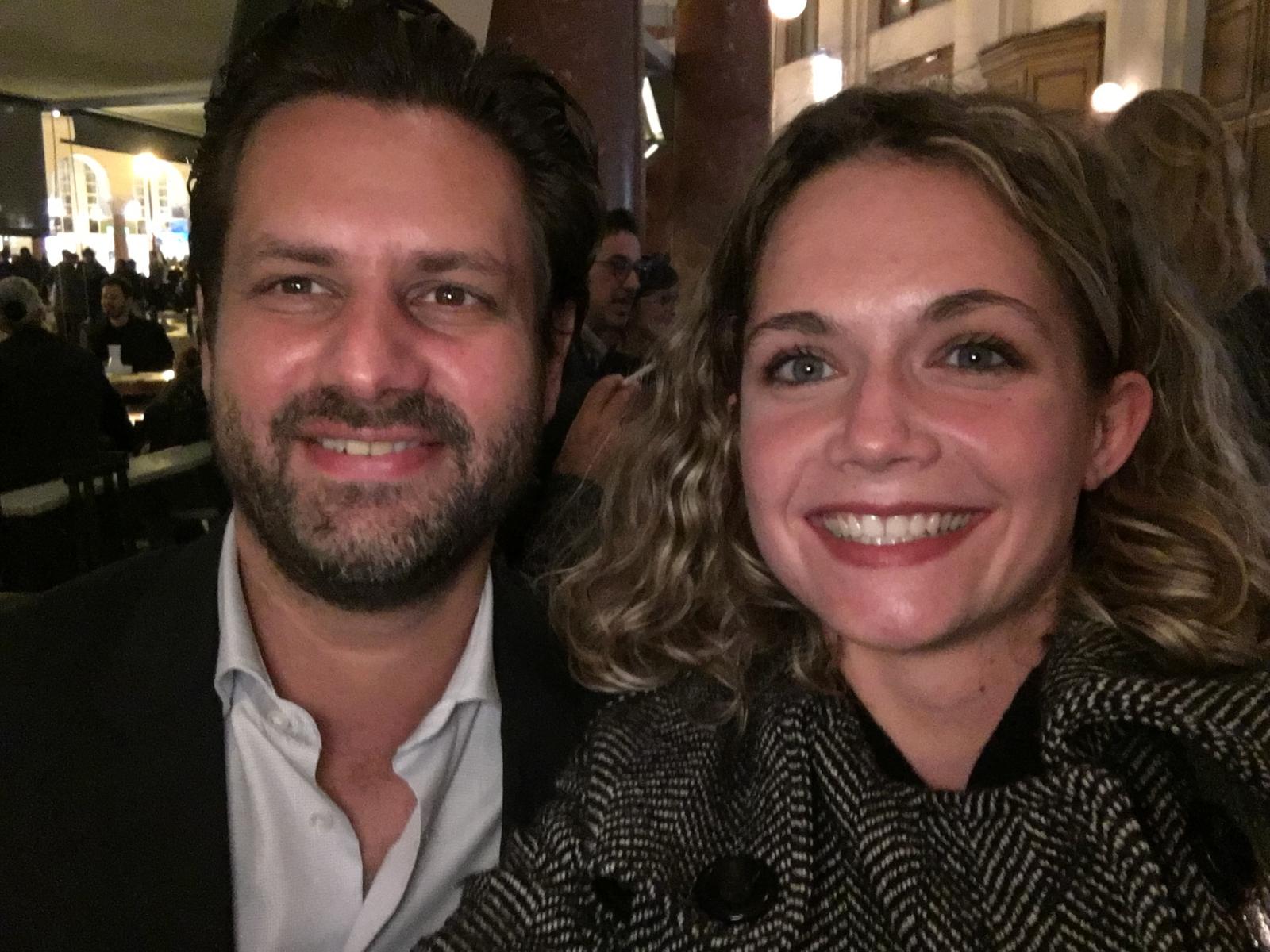 Another great day at #TIFF59, this time I continued my time at the festival with “Mapplethorpe” by Ondi Timoner and the highly anticipated “Smuggling Hendrix” by Marios Pipierides. Up first was the biographical film “Mapplethorpe”, with Matt Smith (Doctor Who) in the main role. I really enjoyed this film, Matt Smith was fantastic (as always), even though it took me a while to get used to hear Doctor Who talk in a perfect american accent. The supporting cast was also great and the movie was well-shot. However, after doing my own reseach, I found out that the film glossed over or even let out major life events in the life of this controversial photographer. But after the great Q+A session with the producers it is no wonder why: the team  had to fight for almost fifteen years for this movie to be made because of inteferences from the Mapplethorpe foundation and Mapplethorpe’s former partner. So, the makers of the film cannot be really blamed for this and I admire their strength and endurance to get this movie made. This film served as a nice introduction to a person whom, I must confess, I haven’t even heard of until I saw the film. But I think that those who are familiar with the photographer and his work might be disappointed in this movie. But If you have never heard of this fascinating photographer and want to find out more about him, this film is a very solid introduction to his life and his work, even though some own research will have to be made to get a complete picture of Robert Mapplethorpe. Up next was the highly anticipated “Smuggling Hendrix” by Marios Piperides and I absolutely loved it. I was really looking forward to this film and I was not disappointed.  Surprisingly, the film was less about the dog Hendrix and more about the Greek-Cyprus conflict and how the people on all sides of the conflict deal with it. The film managed to approach this sensitive topic in a very humorous way and balanced tragic and comedic elements perfectly. It was funny when it wanted to be but also tragic and even thought-provoking when it had to be. What I also really liked was that the director chose to remain unbiased in the presentation of this topic: all parties involved in the conflict are represented in the movie in a fair and respectful manner and it doesn’t feel like any side is the prefered one. The acting was stellar,  all of the actors had to act in more than one language (sometimes even three) which can be a herculean task but they managed it splendidly. A big shout-out to the main actor Adam Bousdoukos (“Soul Kitchen”) for his great performance and for staying after the film was over to have a small chat with me. The Q+A session with the director was also great and very informative, it was very interesting to hear that they had to get a special permission from the UN to be allowed to film with a dog on Cyprus. The cinematography was great, the score was great, overall, I cannot think of anything in this movie that was bad. I went into this movie with high expectations and I am happy to say that they were all exceeded. Also, the ending (which I won’t spoil here) was perfect and wrapped this movie up beautifully

Guys, I cannot recommend “Smuggling Hendrix” enough. If you have the chance to see it, the GO!!