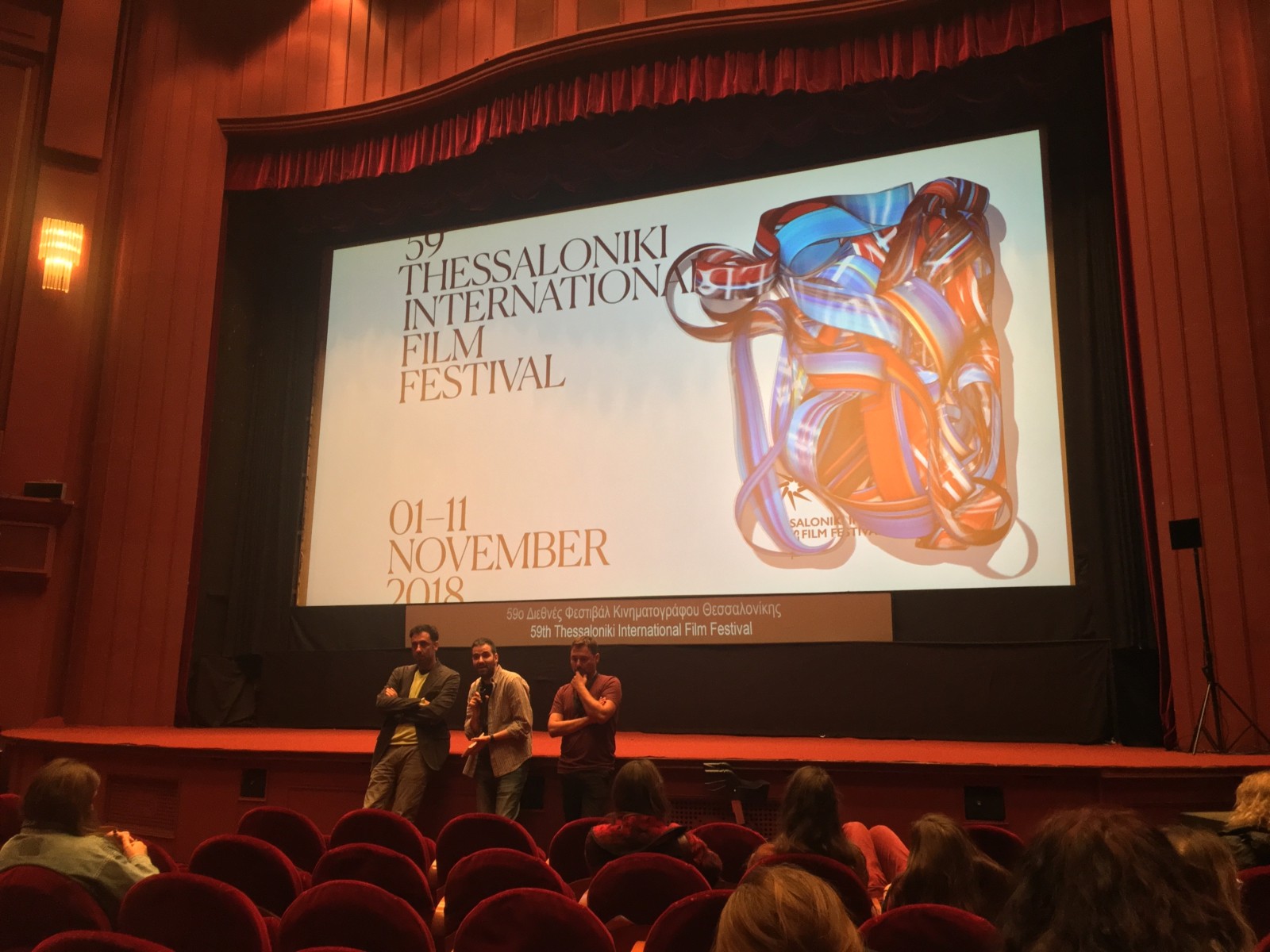 #TIFF59 continues with the psychological drama “The Harvesters“, directed by Etienne Kallos.  This movie is an in-depth portrayal of the lives of two Afrikaans boys coming of age in a post-apartheid South Africa.

This movie…just did not do it for me. I was bored by most of the film. The plot felt disjointed and the pacing uneven. The acting felt off, espceially the two boys playing the main charcters of the movie and after the Q+A, it did not really surprise me to find out why: these two were a last-minute casting choice after the original actors had to withdraw because their parents forbade them from being in the film. The rest of the actors’ performances also felt off, even though this could also be due to the language barrier. Most of the dialogue is in Afrikaans, a language I do not speak and I am not familar with. Nevertheless, most of the actors’ performances felt very lackluster and clueless like they did not know how to work with the script.

But I have to give credit where credit is due: the cinematography was stunnigly beautiful and the score was pretty decent and did enhance the mood and the tone of the film a little bit. But unfortunately, it was not enough the make the movie interesting for me and I cannot really recommend it. Maybe you can give it a shot If you speak Afrikaans and/or don’t mind a weak plot as long as you get to see some pretty scenery of South Africa, but I personally do not think that I will give this film a re-watch anytime soon.

I’m going to take a day off from #TIFF59 tomorrow, but I’ll be back on Sunday to watch “Pearl” by Elsa Amiel and “We the animals” by Jeremiah Zagar.

As always, thank you for reading, and have a happy festival!