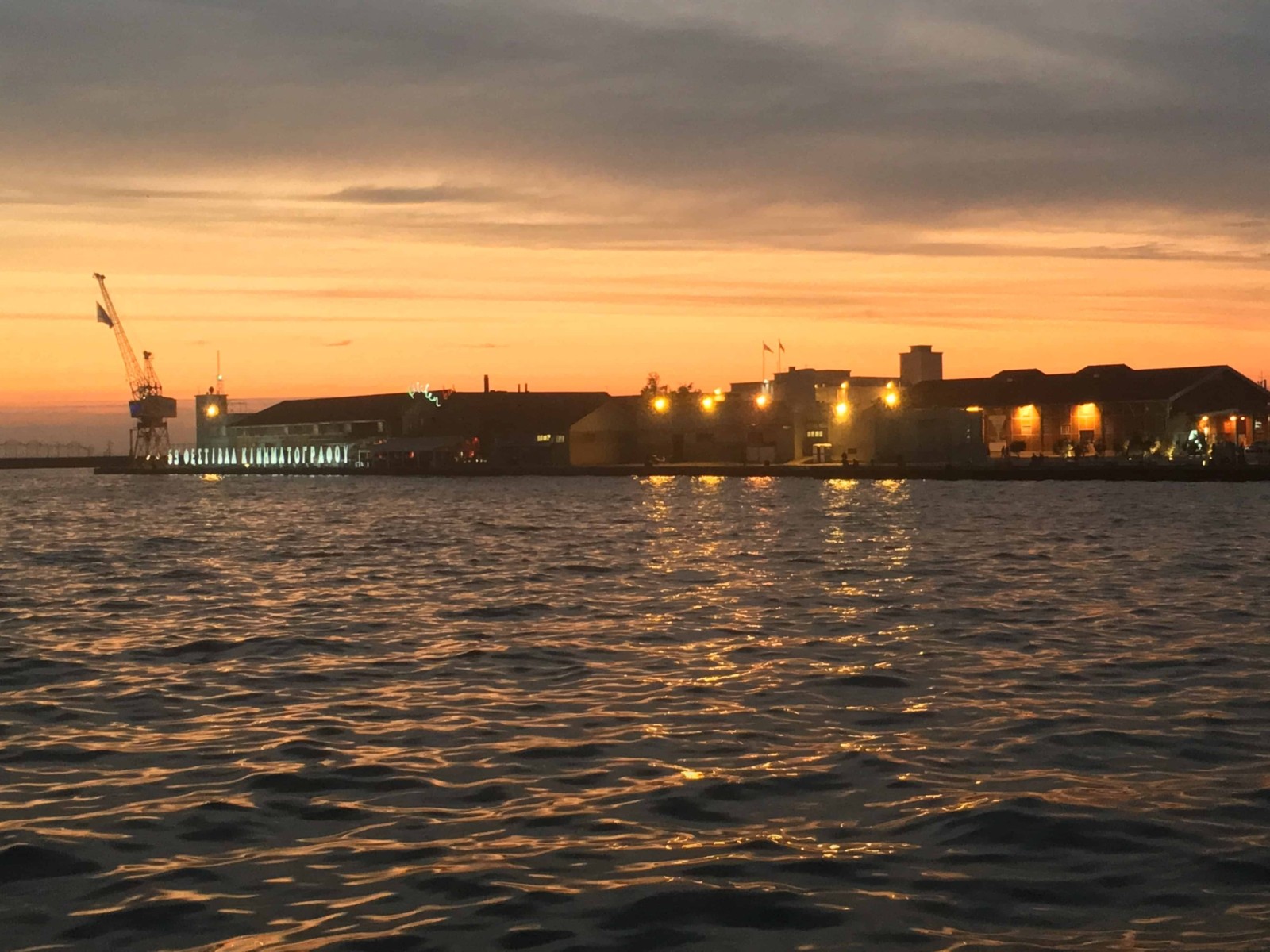 Today, I continued my time at #tiff59 with a premiere of the drama film “The Swerve” by Dean Kapsalis, and it was pretty good! It was a very interesting and well-done modern spin on greek mythology. Luckily, Dean Kapsalis refrained from simply retelling greek tragedies and instead used borrowed elements, characters and plot structures from different greek tales.  So, it luckily feels less like a retelling of a greek drama  and more like a modern drama with borrowed elements from Greek Tragedies,

The acting was also pretty fantastic across the board. Azura Skye and Ashely Bell gave amazing performances as the sister duo Holly and Claudia. The cinematography was also very well done and the unsettling score gave a the film a very weary atmosphere. A big shout-out to the director himself, who delivered the best Q+A session I have been in so far and really took his time to answer the audiences’ questions in depth and to their satisfaction.

This movie is another recommendation from me. Connoisseurs of Greek Mythology will find great enjoyment in this film, just like I did. So far, the film has not been released in cinemas yet, but once it is and it happens to be screened in a theatre near you, I really recommend you check it out.  Just a heads up though: just like a greek tragedies, some truly disturbing moments happen in this film, so If you are squeamish to blood, gore or unsettling imagery, you might want to reconsider watching this movie.

I’ll move on to day number four of #tiff59 with “Mapplethorpe” by Ondi Timoner and “Smuggling Hendrix” by Marios Piperides. So stay tuned, and talk to you guys tomorrow!