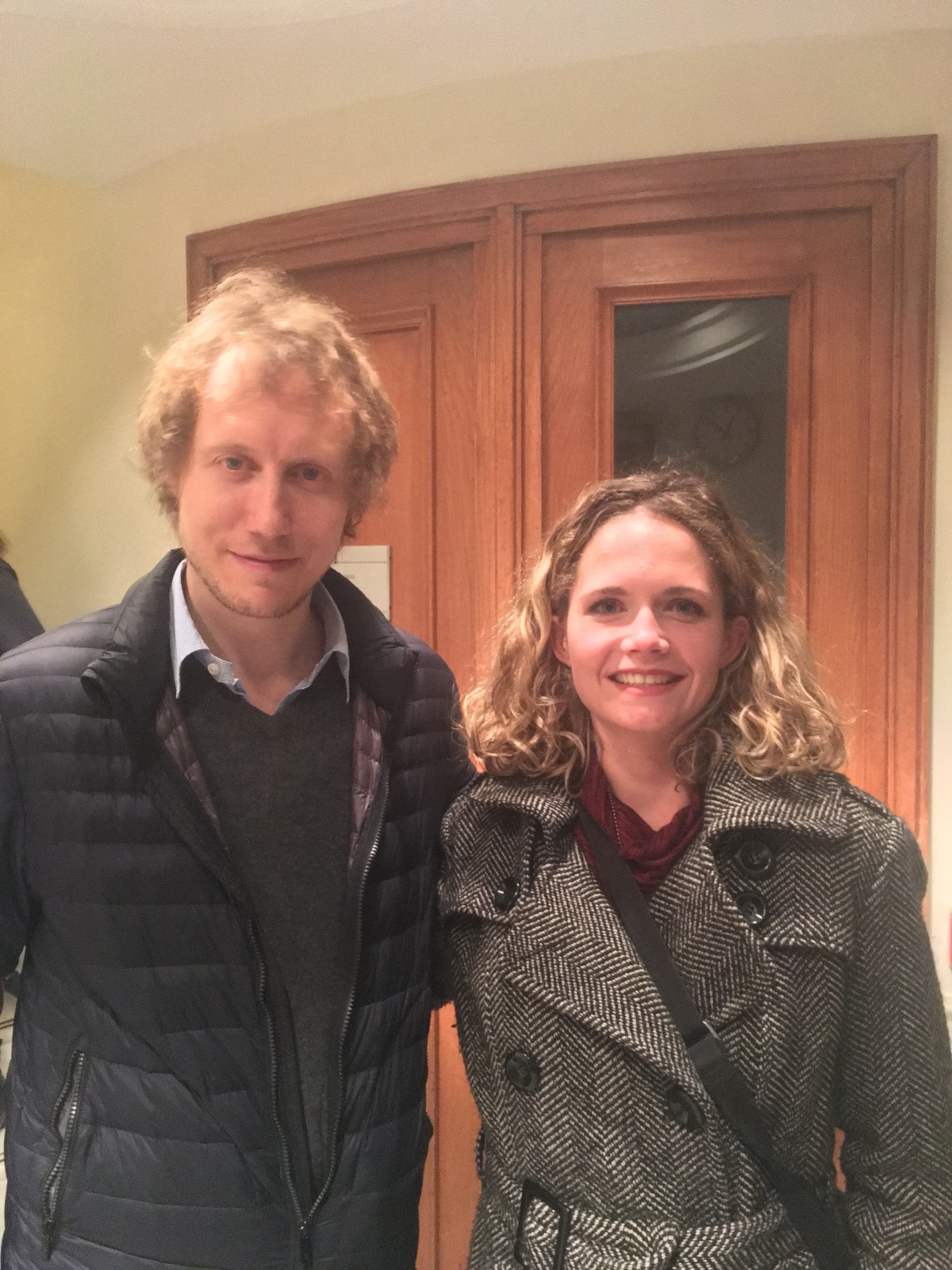 The 59th International Film Festival in Thessaloniki has begun and the first film I  saw was “Sunset”, the second film of Oscar-winning film director László Nemes (“Son of Saul”). This was a special screening with a Q+A and meet and greet with the director himself after the film.

“Son of Saul” is an amazing (and seriously gut-punching) film which I enjoyed very much, and I was very excited about László Nemes’ next film. And I was not disappointed! Like “Son of Saul”, “Sunset” managed to bring the historical setting to life on screen, the attention to detail, the setting, costumes and cinematography were astonishing and filled with so much detail. And like “Son of Saul”, “Sunset” is a movie that lets the viewer think and does not spoon-feed you with information and exposition, something I really admire and deeply miss in today’s cinema.

So, If you have a the chance, go and see this film! I am deeply impressed by László Nemes’ work so far and am very excited for his next film.

This was the first day of the film festival, ten more to go. I will write my thoughts on all of the films I’ll see here on my blog, so stay tuned for more!