On set for Big Dogs: Early morning in Chinatown 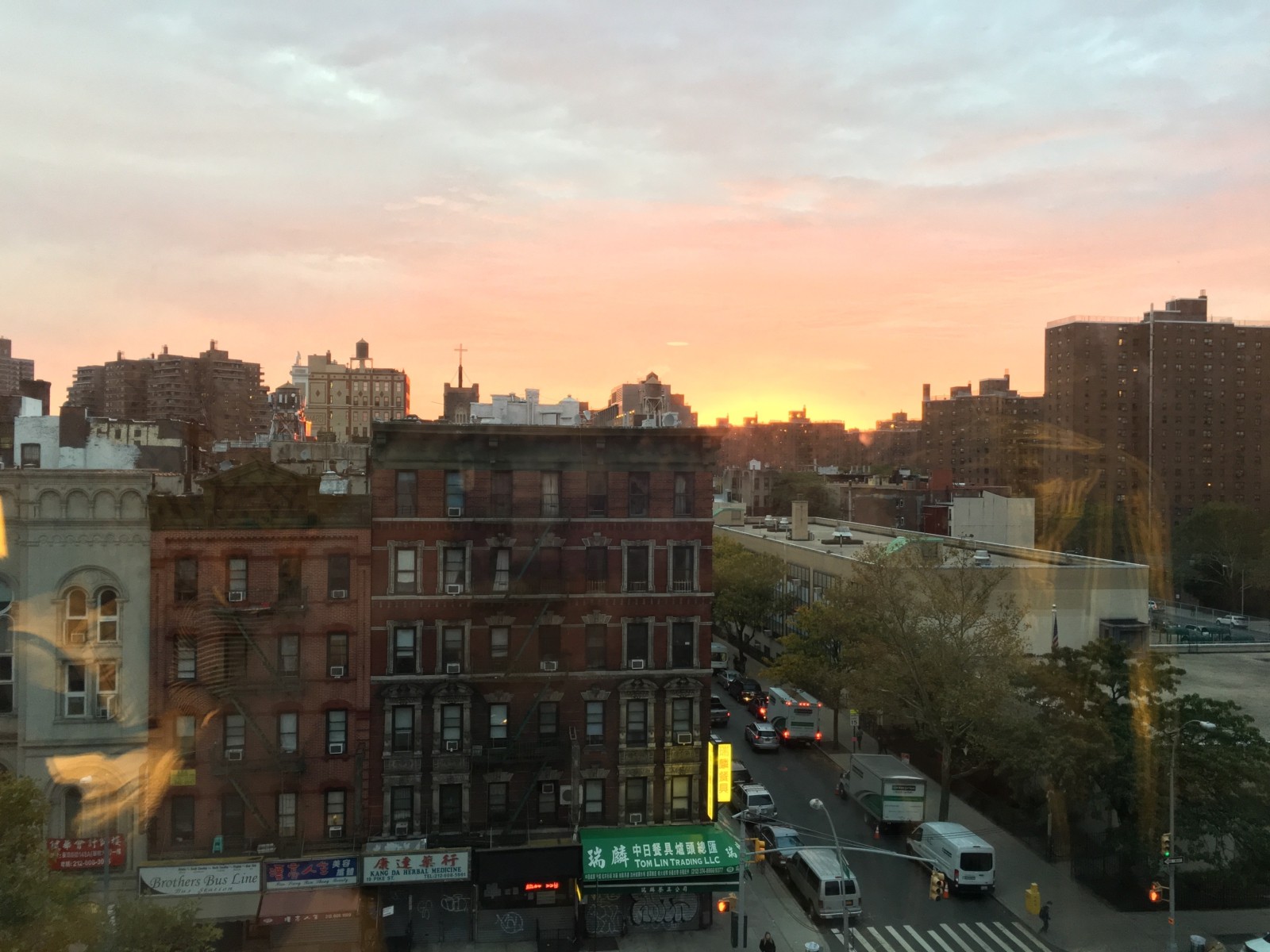 Watching the sunrise over Chinatown made having to get up at 3 AM completely worth it. Unfortunately, this was the last time filmed in Chinatown for this season of “Big Dogs”. But hey, who knows, we might return here for season two!