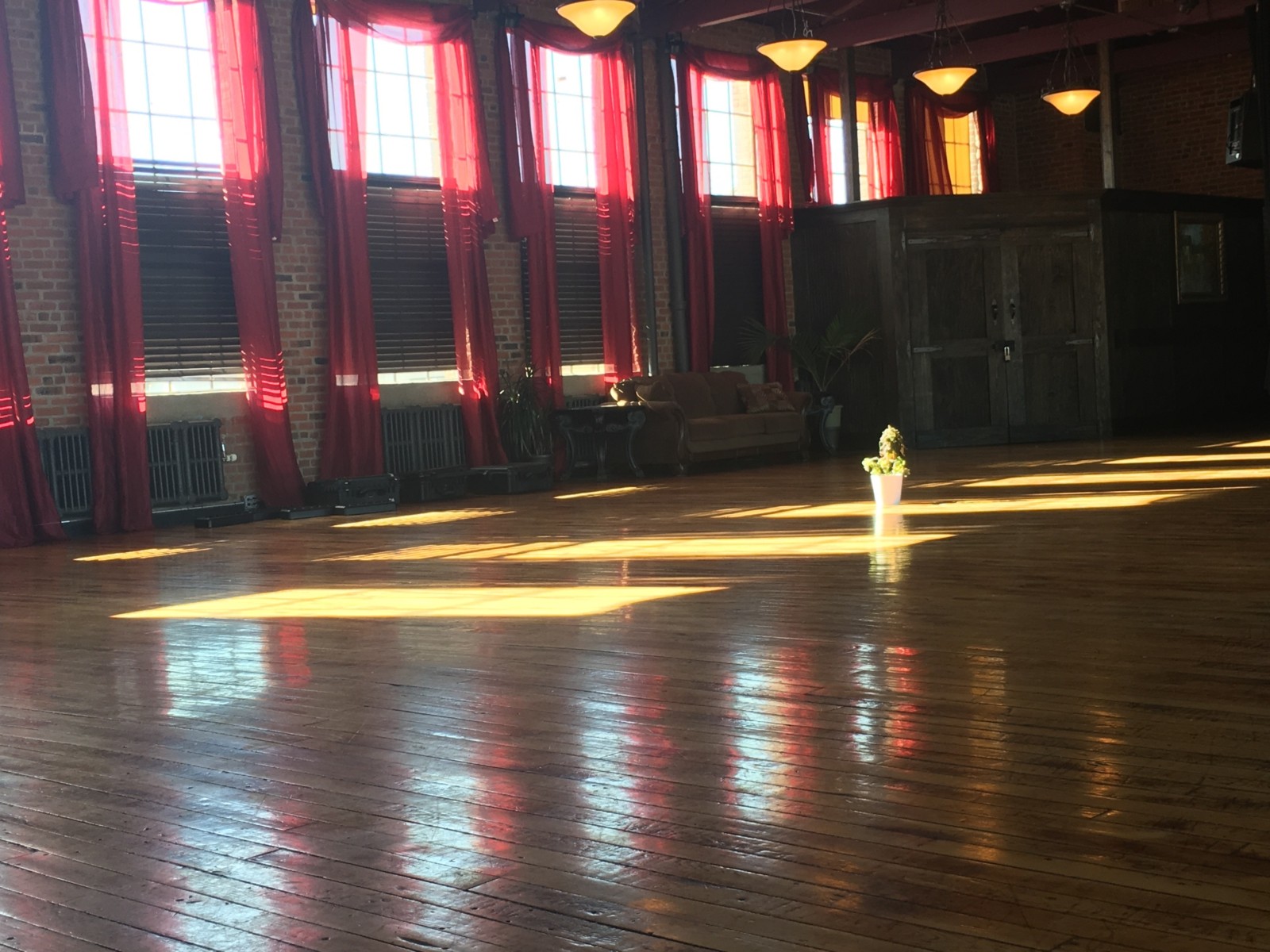 Unfortunately, I didn’t get the chance to take a lot of pictures today, so you’ll have to live with this aesthetically pleasing shot of a cactus in the autumn sunlight. Today, after three amazing months, the first season of “Big Dogs” has wrapped and will now move into post production. These past three months have been amazing and I would like to thank my boss Miss Beth Anne Kelleher for giving me the opportunity to work for her, I have learned so much about the entertainment industry and I had quite a lot of fun while doing it! But now, after 3 exciting but strenuous months, it is time for a little break.